Football Manager 2022 – Happy to be King 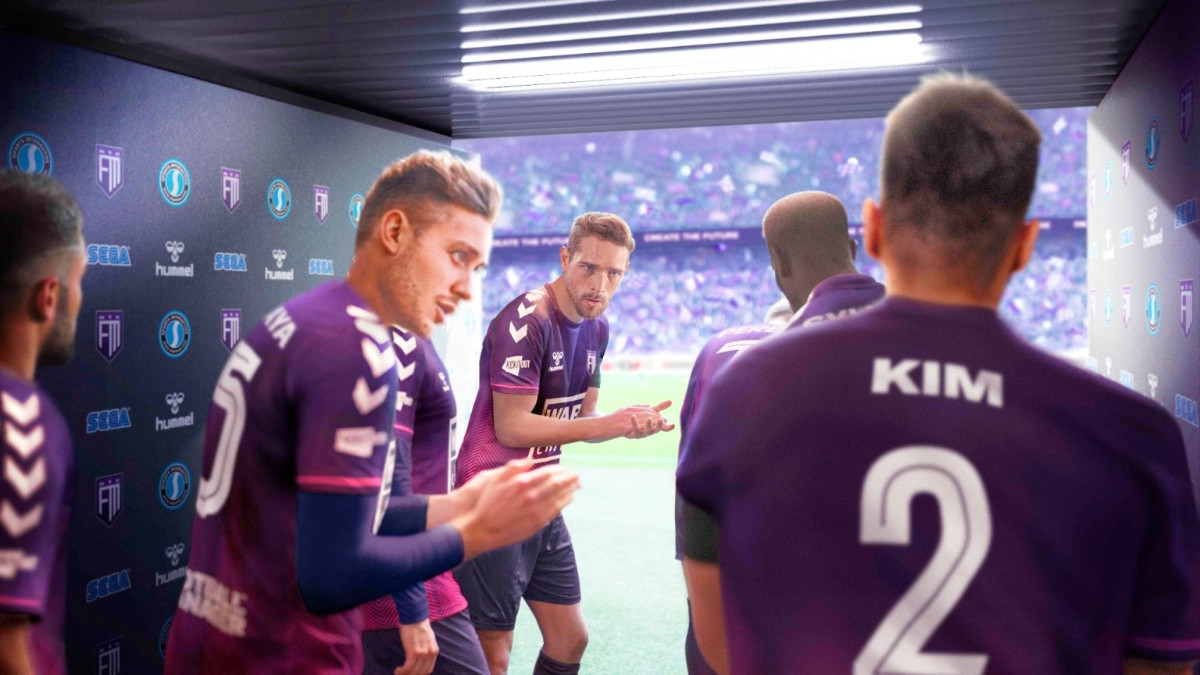 Sometimes it seems like doing a Football Manager review is a thankless job. In vain, for sure – if only for the reason that these games change so measured and slowly that from year to year you have to write roughly the same thing. You can’t do anything, but some truths are unbreakable: Football Manager is not only the best football simulator, but also the only one. This fact alone affects the objectivity of the assessment and makes one wonder whether it is necessary to chew through the details of the game that monopolized its niche a dozen years ago.

It’s hard to draw conclusions about a game without competition, so I’ll save you some time and say what I say every year – it’s the best football life simulator out there. And if you are a fan, then you yourself understand this. You’ve been playing the beta and pre-ordered for a long time.

Despite the monotony of screenshots from year to year, Football Manager 2022, believe it or not, has changed. Unlike FIFA 22, where each new release differs mainly in jersey design and player characteristics, in Football Manager 2022 the changes are often about what happens outside the football field. Since the role of the coach is simulated, it is the behind-the-scenes work that each new episode focuses on. Football is changing. New professions emerged, new management tactics and methods were discovered. The regular audience will tell you that Mohamed Salah decided everything at Liverpool. Others will jump into the conversation and point out that without Jurgen Klopp’s tactical genius, success would be impossible. And the third interlocutor just shook his head: in fact, without Michael Edwards, sporting director, there would be nothing – neither Klopp, Salah nor the Champions League.

And it is precisely this infinite depth of play, which most people don’t suspect, that Sports Interactive is trying to convey. It’s not just about tactics. And not only in training. And not just in conversation before, during and after the game. The point is… in every way. Football is changing and Football Manager 2022 is changing too. More than you can imagine.

Also read: FIFA 22 Overview – Progress has been made, but the revolution has not yet occurred

Perhaps the main and most obvious changes affect the game engine – usually the most primitive aspects of the simulator, which are usually not talked about anymore. Once upon a time, avoiding “kolobok” was a minor thrill, but the new engine was very primitive. It has remained that way for years, actually continuing to depend on that distant two-dimensional time stock. But in 2022, this is a thing of the past. Three-dimensional soccer players are not controlled by the rusty mechanics of the past, but by new machines. It fundamentally changes the way players move and behave. The topography and animation have changed. There are good tricks and crosses all over the pitch. Again, the screenshot doesn’t show this. But compare Football Manager 2022 and 2021 and you’ll see the difference right away.

Compare Football Manager 2022 and earlier, and it becomes clear that they are fundamentally different games. What once looked like a highly detailed simulator now surprises with its primitiveness. The series inevitably moves forward, discovering more and more mechanics, and at the same time not losing the old. For a moment I even wanted to ask, is it worth it? It makes no sense, of course, to ask the simulator to hold on to realism, but at some point Football Manager changes from a game to something else. This caused conflicting emotions in me: I want to praise the novelty, and download the 2014 version, when the plans of the opponent can be broken with a single assassination tactic. But good luck finding the old version in 2021: they’re all long gone from digital shelves. Which I think is a crime.

The cherished middle ground between ultrasim and something simpler has long been called Football Manager Touch, but this year it’s practically gone. Football Manager Touch for iPad – one of my favorite variations – has been removed, leaving the only remaining version of Switch, whose screen is still too small. You can of course play on Xbox, as new stuff is coming soon to Game Pass, but the controller controls are far from ideal. We are not talking about the mobile version.

Football Manager 2022 has gone in the past trying to please people who don’t have time for tactical building, team talks and contract renewals, and has completely focused on every aspect of a football manager’s job. AI has gotten better, truly better, and everything related to it has changed. Players start to tire faster, and the less power they have, the more their game changes. No, they will not only run slower, but will begin to completely abandon their stance — for example, from suppressing the opponent. And, believe it or not, the stats are increasing. This has improved significantly. Where else? Go to Data Hub (I’m still playing in old English) and check. Here you will only be immersed in information, but information is the most important. Whenever your tactics refuse to work, Data Hub comes to the rescue.

As I mentioned, Football Manager 2022 is all about modern football, both good and bad. In the new section, more attention is paid to transfer deadlines – an element I never liked in the game. I am even less than happy with the participation of agents at all stages of negotiations. Nobody likes agents, and the fewer of them in the game, the better, but if in real life a few or three giants were able to build a whole network of world stars, in fact, managing not only player careers, but also club politics, wouldn’t they cannot be accounted for in the simulator. They will also be there in 2021, but in Football Manager 2022 their role is growing. And if you do not take into account their wishes, you can be left with a nose. And who says working as a coach is fun?

All of this makes it seem as if Football Manager 2022 has reached the pinnacle of realism. Further – nowhere. So, perfection is near. And I don’t know. At some point, the admiration for the extraordinary attention of each element turns into longing, and then the football coach job simulator turns into real work. It’s no secret that being a coach is hell. These are increased requirements, sleepless nights, and a wealth of information. Football Manager 2022 goes out of their way to make you feel all the horrors Ole Gunnar Solskjaer has faced. Where is the joy? After spending a whole day at work, sometimes the last thing we need is another three hours of desk time on the screen. In some ways, Football Manager 2022 is simply the best that Sports Interactive has ever produced. But the deeper the developer digs, the sooner I start to tire and ask if it’s necessary. Is not it? Here everyone decides for himself.

Football Manager 2022 so realistic that it’s scary. It has absorbed all the best – and worst – of the world of football, and has become more like a distance training simulator. Nothing is better. Nothing else at all.